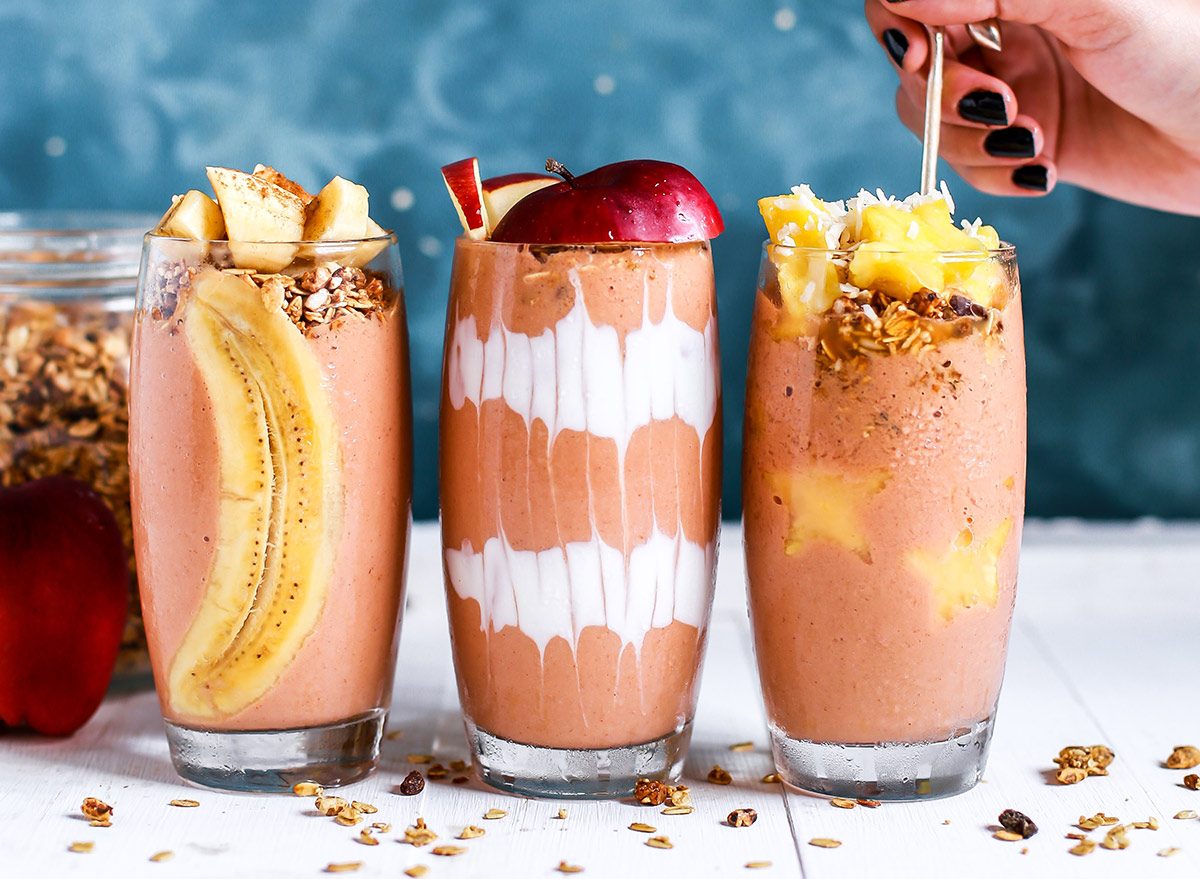 There are people all over the world experiencing unexplained muscle pains. Some believe them to be simple ailments (such as a pulled muscle). For others, the pain is prolonged. It can even intensify overtime. If one is dealing with these symptoms, they may have something called Spinal Muscular Atrophy.

Though the number of people possessing the disease isn’t completely known, reported estimations have 1 in 6,000 to about 1 in 10,000 people carrying the disease. This piece will talk about what the actual disease is, what some of the symptoms may be, as well as potential treatment options for those who have Spinal Muscular Atrophy.

What is Spinal Muscular Atrophy?

Essentially, SMA is a genetic disease that attacks one’s central nervous system, voluntary muscle movement, and peripheral nervous system. The muscles in ones spine become smaller over time based upon the fact that they’re not being exercised/utilized by the nerve cells. The SMN1 gene becomes compromised, and thus doesn’t make enough of a protein needed for optimal motor neuron usage. From there these neurons collapse — and thus aren’t able to send signals to the muscles.

The disease is broken down into four different categories — ranging from Type 1 to Type 4. The lowest level of functioning (Type 1) is usually attributed to children. Sadly, children may be showing symptoms right from birth. Symptoms also become present during child infancy. Type 2 and 3 are known to categorize teenagers. Type 4 is then placed with adults.

The weakness in one’s muscles can vary from extreme to somewhat mild. When looking at the breakdown of an actual body, the regions seeing the most impact include hips, upper back, shoulders, and thighs. Duly, extreme cases may involve weakening of muscles used for both swallowing and breathing.

Other potential symptoms for someone with SMA include scoliosis, delayed motor skills, breathing problems, issues with both swallowing and eating, and limited mobility.

As earlier chronicled, Type 1 is the most debilitating/serious version of SMA. For children beset with the disease, doctors reportedly recommend a diet rich in nutrients. If swallowing is an issue, often times children will use some sort of feeding tube — whether down the throat or in the stomach.

There are a number of breathing exercises which aid those beset by normal breathing patterns. Duly, there are machines which can further help the breathing process (such as through a tube or a mask fashioned on one’s face).

For those having trouble walking, there are a plethora of options. Young children may be given wheelchairs or walkers. The same can be said for older individuals. For those with more of an ability to be mobile, doctors have prescribed the use of braces, splints, and orthopedics (for feet). Stretching is also something widely recommended.

Lastly, there are a number of exploratory treatments currently being explored. Clinical trials may be used if one’s doctor signs off. One specific drug — Nusinersen/Spinraza — is said to help with the symptoms of SMA. Again, one should consult a doctor with professional medical advice before starting some sort of daily regiment with the prescribed drug. Each injection is said to cost roughly $125,000.