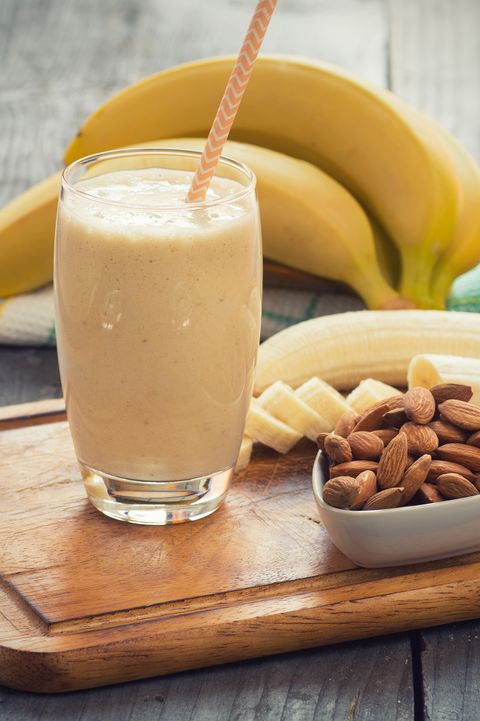 Osteoporosis is often something we hear about from a young age. The whole ‘drink your milk!’ narrative often stems from this disease. We’ve seen awareness for this disease chronicled in serious ads, as well as in humorous commercials. The fact is, over 40 million Americans are estimated to have osteoporosis. The vast majority of people with the disease are over the age of 50.

This piece will speak about what osteoporosis is. It’ll also illustrate some of the causes, as well as the potential treatment options for those suffering from it.

Osteoporosis at its core is a disease which impacts bone mass. With bone mass compromised, a person with osteoporosis runs the risk of living with bones that are brittle. This has led to a higher rate of these bones breaking as a result. Primary osteoporosis is one of two kinds of this disease. Essentially, this type is predicated upon the loss of both estrogen (women) and testosterone (men).

Secondary osteoporosis could arise based upon the usage of some medications. Another culprit could be an underlying health issue. There aren’t necessarily a wide range of causes contributing to osteoporosis. However, people with this disease have a decreased ability in having their bones naturally repair themselves overtime. Women statistically speaking are far more likely to develop osteoporosis compared to men.

As a way to help prevent against osteoporosis, many have reportedly stressed the importance in calcium intake (which speaks to the ‘drinking of milk’ theory). Also, some studies indicate that heavy alcohol use and liberal smoking could contribute to osteoporosis.

Chronic pain could be a symptom — as could the frequency in breaking/fracturing small bones without much in the way of an accident. Tests can be done at the doctor in order to measure bone density and mass. Additionally, if someone is breaking a bone in a situation which would otherwise appear unbelievable or highly unlikely, it could be a result of something more serious.

There are a few ways which doctors have reportedly used as a means to curtail/prevent osteoporosis. One of those ways is regular exercise, where the bones and joints are working together in unison to build strength. As mentioned before, calcium supplements are also a way to help with bone mass. Milk is often used due to the calcium levels found in it.

The consumption of Vitamin D is another way to reportedly help with an osteoporosis problem. Lastly, there are some medications reportedly able to help decrease the risk of bone fractures. However, the choice to use these medications should be monitored by a medical professional.