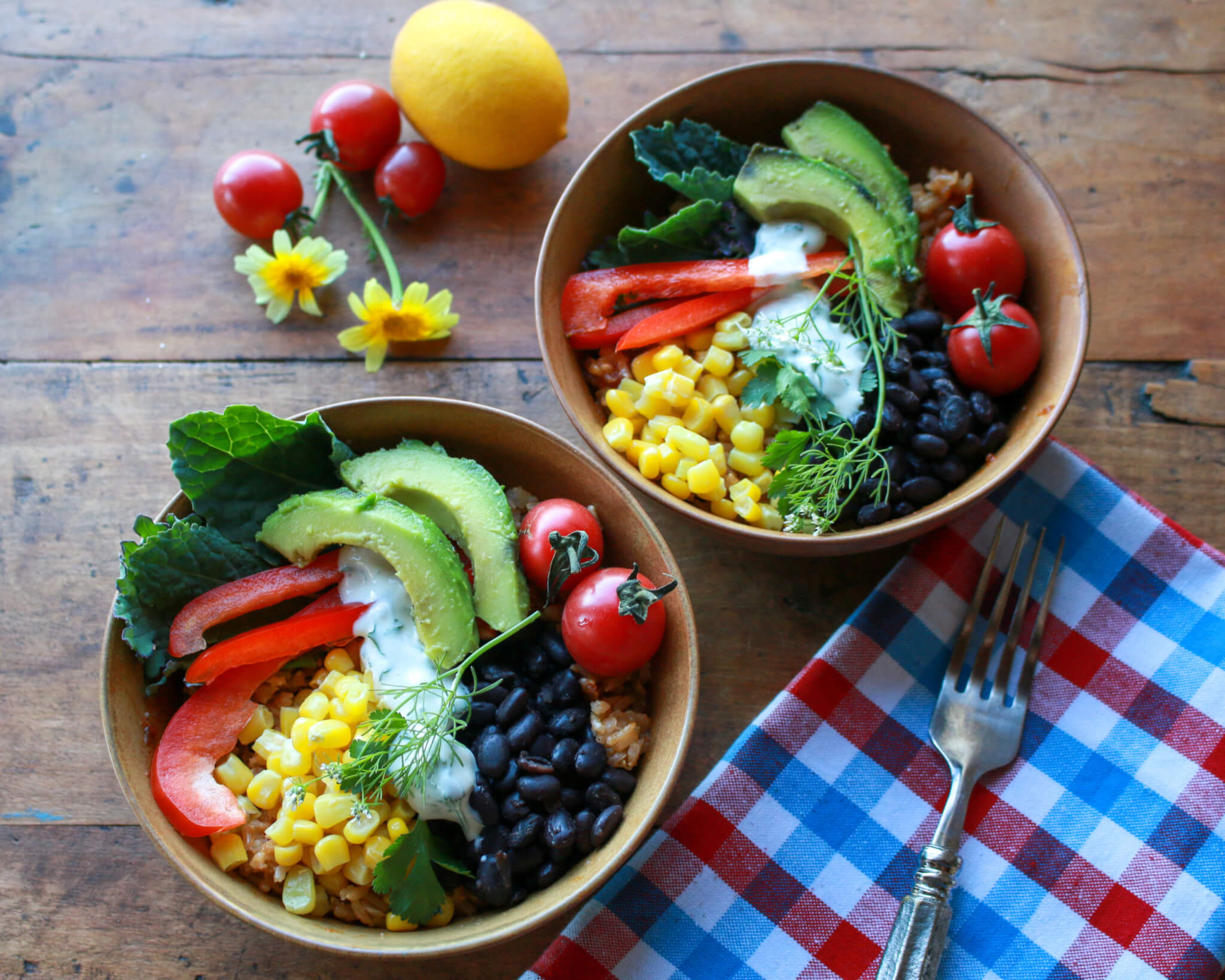 HIV is a sexually transmitted infection which can be transmitted to someone in a number of different ways. According to some statistics, more than one million people currently within the United States have HIV. This virus attacks the immune system to the point where it could be impossible to ward off even something as simple as a cold.

There are four major ways in which HIV is transmitted/shared with another individual. These include: Breast milk, blood, semen, and vaginal fluid. This piece will talk about the potential symptoms associated with HIV, as well as the stages associated with this virus.

Normally, a person who has contracted HIV will begin to experience some symptoms within a month. Most of the time, these symptoms can resemble that of the flu. We’re talking about swollen glands, body fatigue/weakness, a persistent cough, uncommon weight loss, a bad fever, constant headaches, and even night sweats. This is considered to be what doctors refer to as Stage 1.

There is an asymptomatic stage which can last for years. A person can be living with HIV without experiencing any of the unsavory side effects seen in Stage 1. However, the immune cells in your body will continue to be destroyed by the virus as it spreads. If the HIV isn’t being treated, eventually the person will deal with these symptoms once again.

Ultimately, HIV can develop into AIDS if not treated. There’s a reported estimation that it’ll take 8-10 years for a person to develop AIDS without any sort of treatment for HIV. AIDS is not curable,

Above all else, one should be in constant communication with a doctor should HIV be present. From there, a plan can be executed to minimize the symptoms/effects of the virus. With medicinal advancements continuing to improve on an annual basis, HIV can be managed with specific types of medication (antiretroviral therapy). We’ve seen countless examples of people who live long, healthy lives despite also having HIV. Not only does this treatment lessen the amount of HIV in one’s blood, but it also lowers the chance of transmission to a partner or someone else.