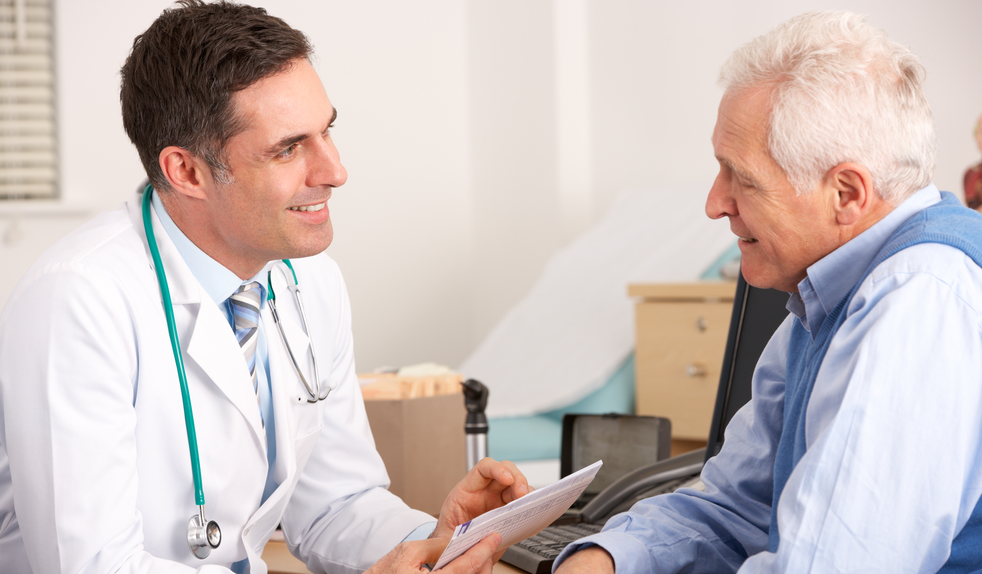 Arthritis is commonly associated with joint pain and old age, but it isn’t that simple. Unlike other forms of arthritis, rheumatoid arthritis (RA) is an autoimmune disease, meaning the body’s immune system attacks its own tissues and causes inflammation as a result, and anybody can be susceptible, regardless of age. While there is no cure, there are precautions that can be taken to minimize discomfort.

Rheumatoid arthritis symptoms are inconsistent, but, when they appear, they can become quite intense. Some symptoms are:

Roughly 40% of those suffering from RA also experience pain in areas beyond their joints, such as the kidneys, eyes, bone marrow, nerve tissue, and salivary glands.

Rheumatoid arthritis occurs when the body’s immune system attacks the synovium (the lining of the membranes surrounding the joints). The exact cause of rheumatoid arthritis hasn’t been found, but there are factors that increase the risk of developing it:

Rheumatoid Arthritis and some of its treatments can lead to:

While it may be easier said than done, exercising through the discomfort of RA allows for the joints to strengthen. As long as the exercise is low impact, it can only help in the long run. Even something as simple as stretching every day can help create a wider range of motion.

There is no magical food that will eradicate rheumatoid arthritis, but cutting out foods known for increasing inflammation can make a world of difference.

If one’s own preventative measures are not enough, seek treatment with a proper professional as soon as possible to prevent further damage.