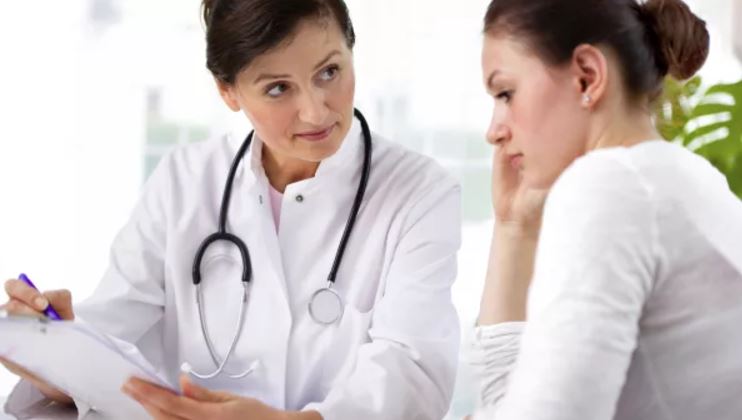 Diabetes is becoming more and more prevalent within the United States. There are 79 million Americans at least 20 years of age that have been diagnosed as pre-diabetic. Additionally, there are 29 million with diabetes.

Insulin moves sugar (or glucose) from the bloodstream into fat cells, muscle, an the liver. Without the appearance of insulin, the blood glucose levels will climb — which then could lead to severe tissue damage and a plethora of other health issues.

While many rely upon insulin shots and a myriad of other medications, there are those who’d rather operate with more of a holistic approach.

It’s paramount to get some form of physical activity on a daily basis. This task isn’t always easy — especially when factoring in a full day of work (and in some cases a commute). In any event, 30 minutes of walking is a simple and very manageable amount of time needed to get in the requisite amount of physical activity. Physical activity improves tissue sensitivity to both weight management and insulin.

It’s imperative to get least 6-8 hours of sleep per night. There are many reasons for why we fail to reach this limit — whether it’s stress, insomnia, an active and creative brain, or even those nights when we partake in one too many adult beverages. Simply stated, poor sleeping habits increase the risk of obesity — when then could lead into diabetes.

The mass consumption of alcohol isn’t really recommended in any case. Aside from the fact that this could have adverse effects on one’s liver, these drinks are chock-full of sugar. However, moderate alcohol intake (one glass of beer/wine for a woman, two for men) helps to lower the risk of type 2 diabetes.

There are those scoffing at the idea that meditation employs benefits to diabetes prevention. However, mindfulness meditation is a method to lower one’s stress levels. When agitated, glucagon and epinephrine are elevated. When this happens, blood glucose increases and the insulin levels will drop considerably.

While those bags of chips are super tasty, they aren’t healthy. Any types of food with trans-fats, added sugar, and high levels of sodium will invariably increase one’s risk for diabetes. It also enhances the possibility of weight gain.

The consumption of large quantities of red meat could lead to the development of cardiovascular disease — as well as some types of cancer. Duly, some studies have shown a link between type 2 diabetes and the daily intake of red meat. One should also ward off the temptation for processed meats as well — which are high in sugars and sodium.

By avoiding processed foods, one can enjoy “real” food — such as vegetables, fruits, fish, low-fat meat (turkey, bison, chicken), nuts, and seeds. The aforementioned examples are beneficial when regulating blood sugar levels. By cooking at home and limiting the occasions of eating out, one saves money in addition to living a healthier lifestyle.

Green tea has a high polyphenol content. As such, it possesses integral antioxidant properties. Polyphenols do a tremendous job in a controlled release of blood sugars — rather than the gradual build-up of them. The consumption of green tea also acts as a soothing experience, which in turns lowers stress levels.

Cinnamon has many health benefits. It helps to prevent against cardiovascular issues, can ward off bacterial infections and viruses, and it can also fight diabetes. By dropping some cinnamon into warm water, the concoction will increase one’s metabolic rate. It’s an effective (and cheap) way of combating the side-effects of diabetes.

Yes, the use of basil leaves will help in a multitude of ways. One can literally eat basil leaves raw, or utilize them cooked. They can also be added to a drink for flavor. Basil leaves hold antioxidants which relieve oxidative stress. This sort of stress is problematic for those on the cusp of being pre-diabetic. As such, these leaves have the ability to lower blood sugar levels.